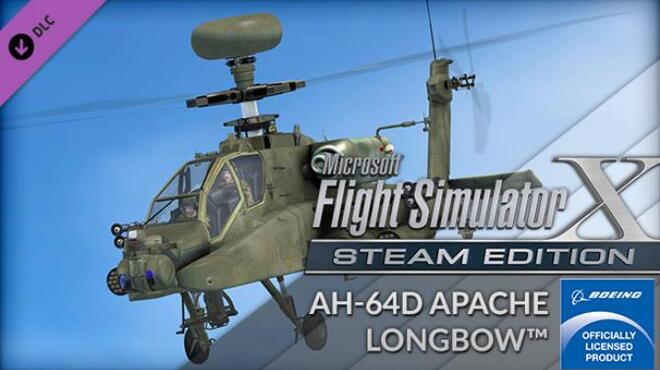 Legendary in its capabilities and immediately identifiable from its design, the AH-64 Apache™ has been developed into an unbeatable combat aircraft since it first entered service in the mid-1980s.

The Longbow™ variant is a modern development of this unrivalled design and is characterised by its distinctive AN/APG-78 “Longbow” radome installed on top of the rotor. As well as more powerful engines (T700-GE-701C), the Longbow features completely modernised systems including a glass cockpit. The Apache Longbow™ is operated by many of the world’s militaries including the US Army, British AAC and the Israeli Air Force.

Please note: this aircraft features only a minimal 2D panel. 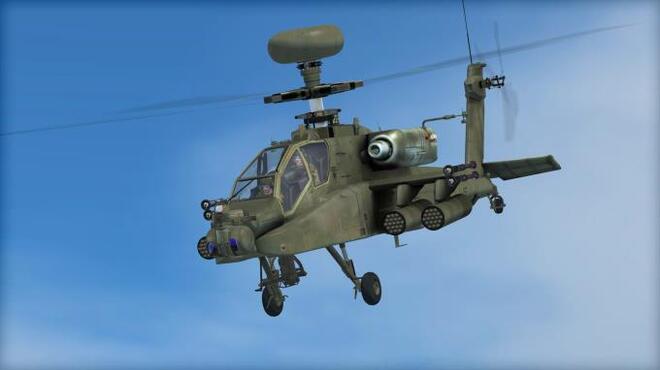 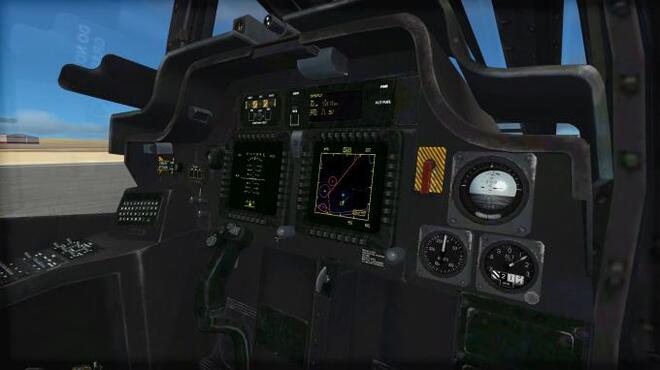