Shuffle! Free Download PC Game Cracked in Direct Link and Torrent. Shuffle! – The world of the gods, demons, and humans have converged, and magic has become the norm. This is the story of the very busy romantic adventure of a boy called “The man…. 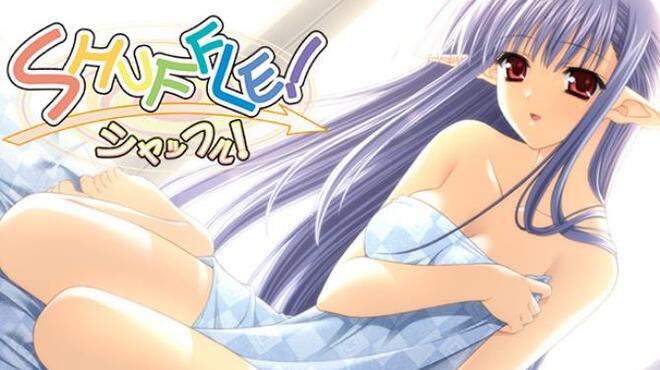 “Shuffle!” was originally released by Navel in 2004, at the same time when “Fate/Stay Night” and “CLANNAD” were gaining popularity. With the “Shuffle!” TV animation and a console release which followed the initial release, it has managed to sell over 200,000 copies making it an incredible popular visual novel.

Now, YumeHaven is releasing the console version of “Shuffle!” in English on Steam.

In addition to the 5 girls’ routes which were originally available in the console version, 2 more playable routes have been added, “Kareha” and “Mayumi Thyme”.

Called “Rina” for short, she is the only daughter of the King of the Demons. Just like Lisianthus, she came to the human world with the memory of Rin held close to her heart.

She is extremely polite, and somewhat timid and shy, but she doesn’t hesitate to release her demonic magic upon anyone who makes fun of Rin. She also has a beautiful singing voice that’s known as the “Angel’s Bell”, but she hates singing. 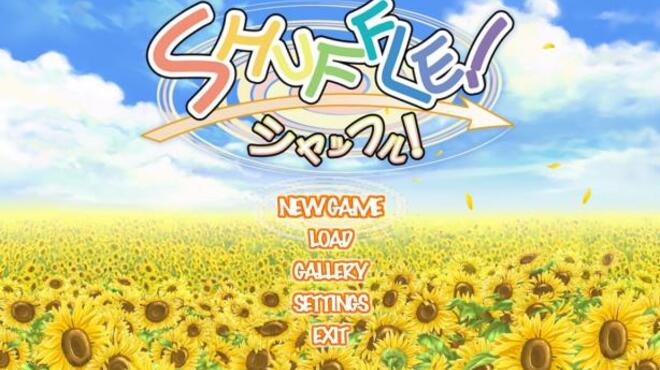 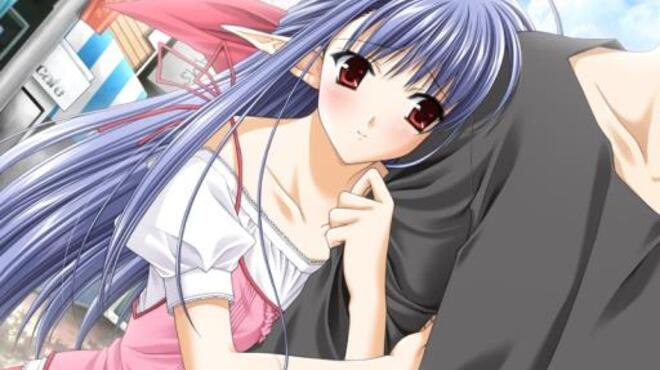