Queen’s Glory 女王的榮耀 Free Download PC Game Cracked in Direct Link and Torrent. Queen’s Glory 女王的榮耀 – The &quot;SLG+ADV&quot; game of operating the country, features the voices of two female characters throughout the whole game. The objective is to… 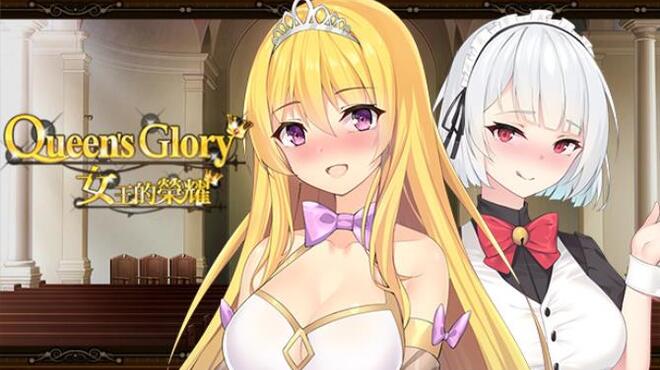 ※ The “SLG+ADV” game in which you operate the Country of Norman.

※ Contains two completely voiced female characters throughout the entirety of the game.

During the attack on the Norman capitol, the two princes of Norman died in battle and the king died of serious injuries. Before he died though, the old king passed down the throne to his daughter Alisa.

You will play the Queen (Alisa) who was granted the throne in these times of crisis. Facing the threat of the Cesten Empire and the covetous eyes of the neighboring countries, can you lead the kingdom of Norman to survival and prosperity despite the desperate situation of losing the country? Can you lead Norman to revenge against the Cesten Empire after three long, hard years?

There are three national political affairs that occur in the game every month. You must strike a balance and achieve development among several core aspects of the kingdom including [Military], [Economy], [Agriculture], [Politics], and [Popularity].

There will be many events that occur during the course of the game, including reforms, noble rebellions, the aggression of neighboring countries and financial reforms. It is recommended to develop the various aspects and values of the country, balance the domestic political factions and capitalize on wisdom to develop the country and defeat your strong enemies in these desperate times!

・ Strategy/Simulation game consisting of operating a country and tactical gameplay. 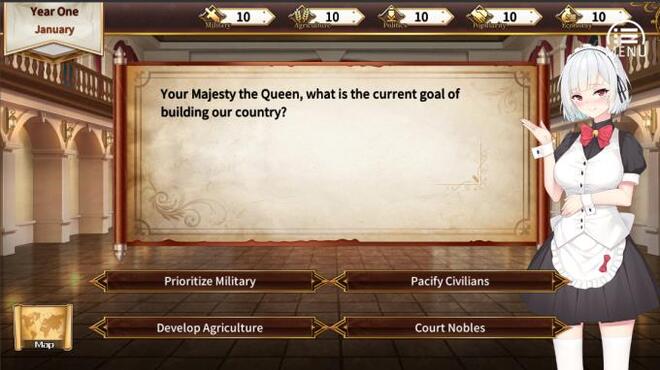