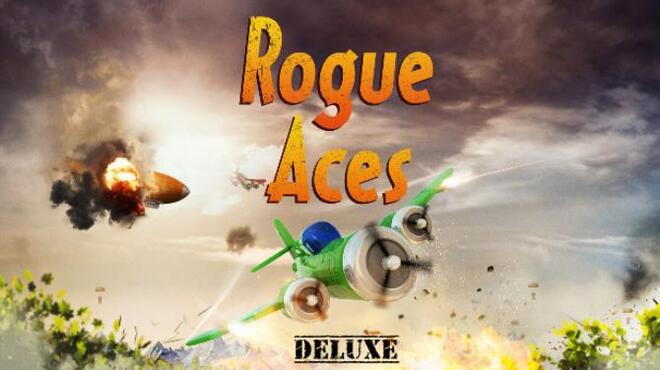 It’s time to join the Rogue Aces and liberate the islands from The Baron and his dreaded pilots. Will you be able to face the fiercest of foes with only one life and three planes? Take down waves of dastardly enemies in this endlessly emergent air combat rogue-like where nothing is the same twice. With a multitude of game modes to discover, no loading screens to stutter the action and a whole lot of landscape to take back, jump in the cockpit and take back what’s yours!

Inspired by retrogame classics such as Wings of Fury and SkyStrike, Rogue Aces takes good old fashioned arcade action, mixes in some balletic dogfighting and procedurally generated islands to give you one of the most replayable air combat games ever made.

Aerial Combat – chaos on all fronts

* LIBERATE your home islands from The Baron and his army of rotters on land, air and sea 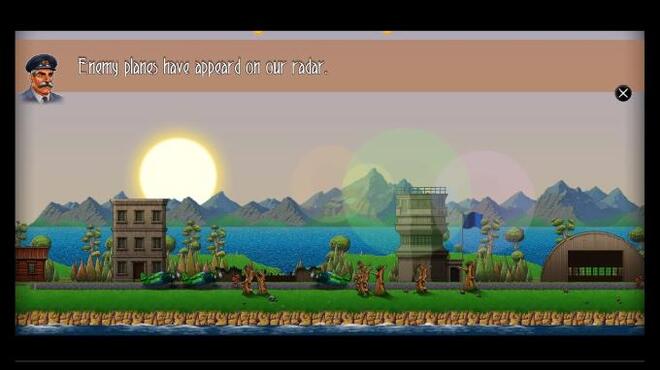 * DOMINATE the skies with machine guns, bombs and rockets

* CRASH spectacularly as you fail to land on an aircraft carrier

* FLY with panache with the deep control system which allows you to throttle, stall and boost to your heart’s content

* PARACHUTE while lobbing grenades, but do try to land where the enemy can’t see you

Multiplayer – dogfight with your friends 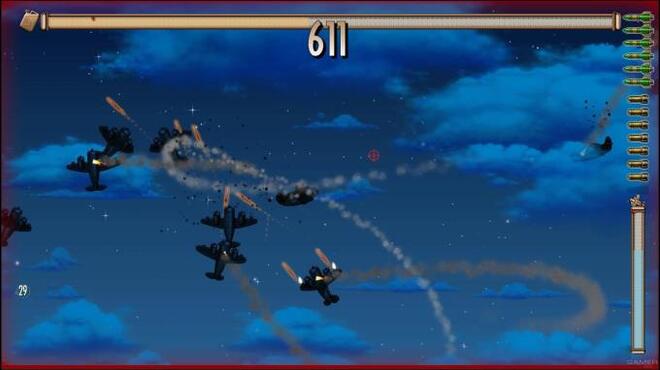