Gahkthun of the Golden Lightning -What a Radiant Brave- Free Download 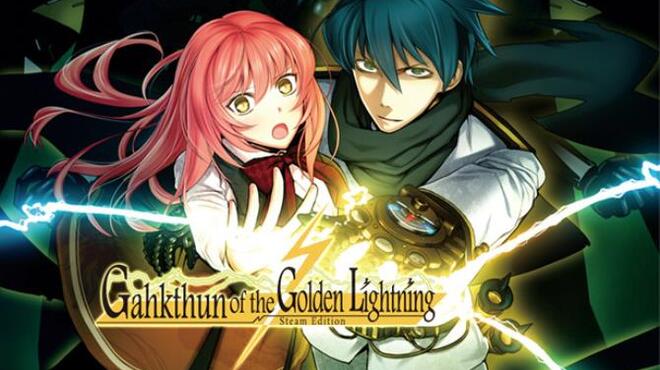 This is a world that experienced a 19th century very different from our own. A world filled with innumerable steam-powered Engines.

The unnaturally rapid development of this steam civilization has left the world’s skies shrouded in grey… and its seas dyed in shades of black.

“Sea” – Once, the word suggested an expanse of blue. Today, it refers to something dark and putrid.

The former harbor city of Marseille in the European Kingdom of France looks out on a sea as black as any other. But these particular waters are home to something that can’t be found anywhere else on Earth…

A massive artificial island, solid and imposing as a fortress. A city in its own right, but also a school; a place bursting with life and color. 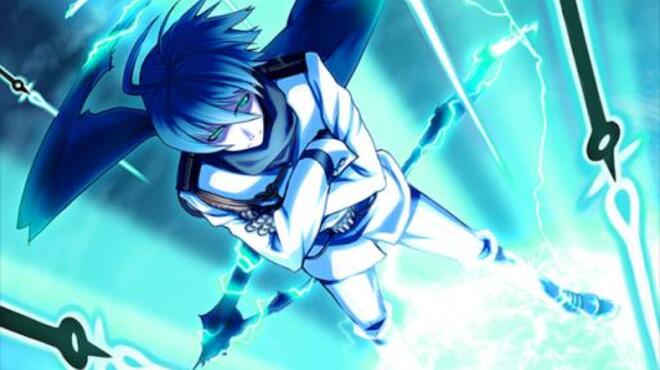 The Academia – a city founded on cutting-edge engine science; an academy designed to produce the greatest Erudite Scholars in the world.

It stands above a sea fouled by the flourishing of modern civilization.

It sits below a sky polluted by the emissions of countless Engines.

And nonetheless, it shines like a jewel, filled with the radiance of students glorying in their youth.

This is a place so overflowing with energy as to recall the long-lost sun.

A place that glitters with a beauty reminiscent of the long-lost stars.

However, the Academia is also a city with a secret. Beneath its facade hides a darkness feared even by the French monarchy.

Specifically… the school lies under the control of the “English West India Company,” a secret society that rules Europe’s underworld with an iron first. 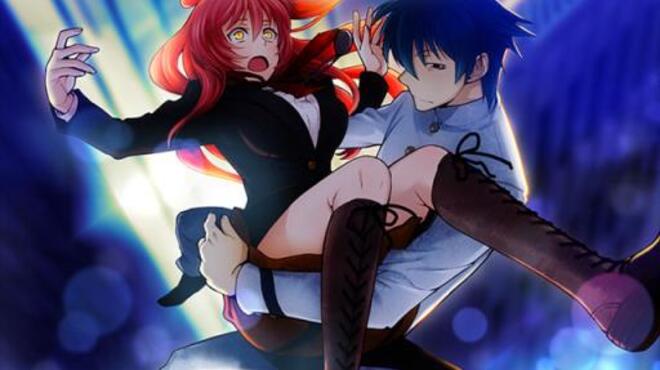