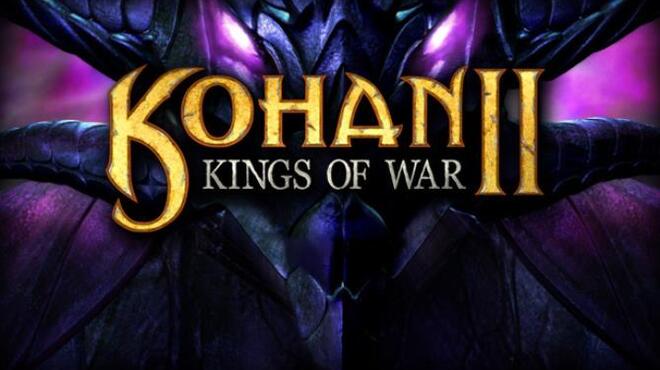 Awarded “Top 10 Game of 2004” by Computer Games Magazine, Kohan II: Kings of War returns players to the dangerous beauty of Khaldun, where the brief respite in the timeless war between Light and Shadow has come to its end. Even as the world erupts in civil war, an ancient evil gives out a call, and the Shadow-touched begin to gather. 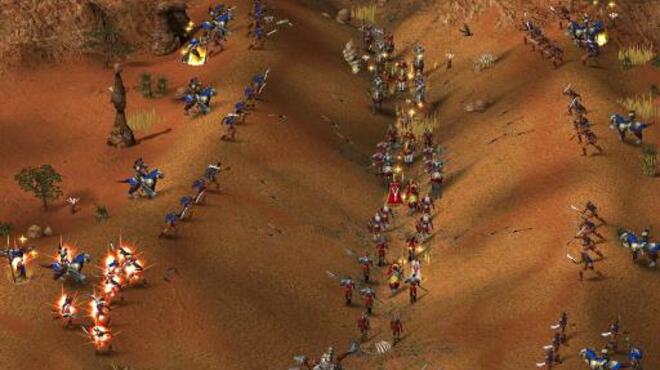 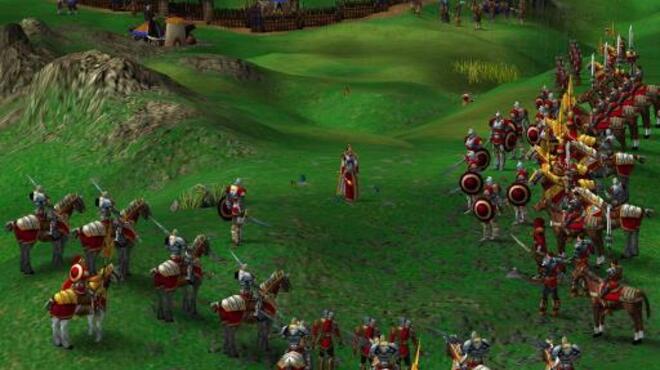